Before 1300 AD, humans mainly used astronomical phenomena and continuous movement of flowing materials to time. For example, the sundial is the azimuth timing of the sunshade; the leaking pot and the hourglass are flow meters that utilize water flow and sand flow. 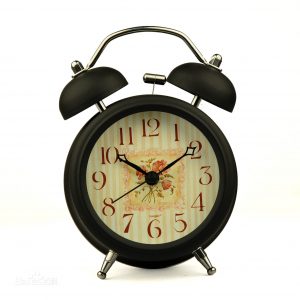 In the Eastern Han Dynasty, Zhang Heng made a leaking water switch to the celestial instrument. The gear system was used to connect the scorpion and the chronograph leaking pot. The dripping water dripped the water to push the scorpion to rotate evenly. One day just turned one week. This is the earliest mechanical clock. In the third year of the Northern Song Dynasty (1088), Su Shi and Han Gonglian created the water transport instrument platform, which has used the escapement. 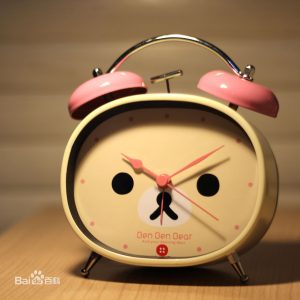 In 1660, the British Hook invented the hairspring, and replaced the escapement with a receding escapement; in 1673, Huygens applied the governor composed of the balance spring to the portable timepiece; 1675 The Clemente of the United Kingdom made the simplest anchor escapement with a forklift device, which has been used in simple pendulum wall clocks. 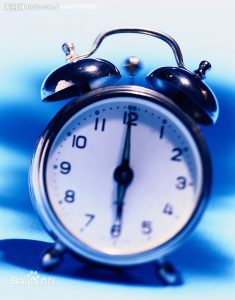 In the 18th and 19th centuries, the watch industry has gradually realized industrial production and reached a fairly high level. In the 20th century, with the rapid development of the electronics industry, battery-driven clocks, AC clocks, electromechanical watches, pointer-type quartz electronic clocks, and digital quartz electronic timepieces were successively introduced. The time difference between watches and clocks was less than 0.5 seconds, and watches entered microelectronics. A new era of quantization combining technology with precision machinery.

Here is the manufacturer of the alarm clock