The alarm clock is a clock with a device. It can indicate the time and can send an audible signal or another signal at the time when people order. The movement structure of the alarm clock is mainly composed of mechanical and quartz electronic. Other types such as transistor balance springs, tuning forks and the like have been rarely used, usually called desktop alarms used on the table, mainly used for traveling travel alarm clocks. The travel time error of the daily mechanical alarm clock is generally within 120 seconds/day, and the travel time error of the quartz electronic alarm clock is generally within 0.2 second/day.
There are many kinds of alarm clocks, mechanical and quartz. Since it was invented by the principle of a pendulum, it has become an indispensable item in people’s lives. 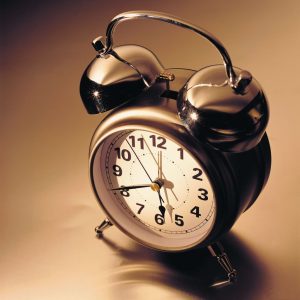 In ancient China, there were a sundial, water clock, fire bell, copper pot drip, etc. This can only be regarded as the time of the ancients. No sound of a clock cannot be called a clock. In 1090, the Northern Song Dynasty prime minister Su Shi presided over the construction of a water transport instrument platform, which can clock the clock. Its structure is similar to the structure of the clock, which can be called the originator of the clock. There is only one second of error per day. It has an escapement, which is the sound of the escapement when it is working. This is the difference between a clock and a timer. The international watch industry regards the escapement as the heart of the clock. Switzerland, an authoritative book on the world of clocks, reads: “The escapement used in modern mechanical clocks originated from the invention of ancient Chinese Su Shi.” In the Song Dynasty, scientist Su Shi invented the “celestial sphere”, the famous British technology. In the book of historian Joseph Needham, “Su Shi has completely succeeded in the principle of combining watch mechanics with astronomical observation instruments. He has been ahead of Robert Hook for six centuries. For example, Hefei and Hook are considered astronomy by the West. The inventor of the watch was first seven and a half centuries. “After the 12th century, Chinese watch technology was introduced to Europe, and European talents created clocks. It can be said that the Chinese created a history of human watches and influenced the progress of Western watches. 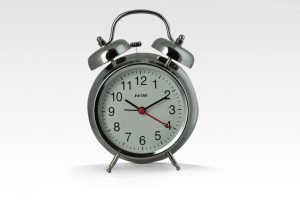 In 1283, the first mechanical clock is driven by weight in the history of the monastery in England.
The monks of northern Italy in the 13th century began to establish a clock tower (or bell tower) whose purpose was to remind people of the time of prayer.

In the 16th century, there was a clock on the table in Germany. Those clocks have only one needle, and the clock face is divided into four parts, making the time accurate to the nearest 15 minutes.

In the 17th century, pendulums and laws gradually appeared. The accuracy of its operation has been greatly improved. Giovanni de Dandi is known as the father of European watches. It took him 16 years to create a full-featured clock called the Cosmic Sky, which can show the trajectory of some planets in the sky. It can also reflect religious holidays and daily time. It is 1364. The year began to be used. The clock made by Dandy is not the first clock in Europe. It is said that the first clock in Europe was made in Milan in 1335.

In 1657, Huygens discovered that the frequency of the pendulum can calculate the time and create the first pendulum clock.In 1670, the British William Clement invented the anchor escapement.

In 1765, the free anchor escapement was born.

In 1797, American Eli Terry obtained a patent for one clock. He is regarded as the ancestor of the American watch industry.

In 1840, the British watchmaker Bain invented the electric clock.

In 1946, American physicist Dr. Libby figured out the principle of the atomic clock. Two years later, the world’s first atomic clock was created, and the atomic clock is still the most advanced clock. Its operation is accomplished by the natural vibration of helium and ammonia atoms. It can operate accurately within 300 years with very little error.

In the 18th and 19th centuries, the watch industry gradually implemented industrial production.

In the 20th century, it began to enter the period of quantization. 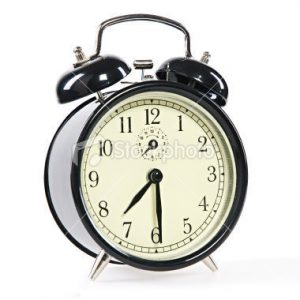