Evolution of the alarm clock

In 1088, the Song Dynasty scientists Su Shi and Han Gonglian and others made the water transport instrument platform, which is a device that combines funeral, scorpion and mechanical timers. It uses hydraulic power as the power source and has a scientific escapement. It is about 12 meters high and seven meters square. It is divided into three layers: the upper layer is placed on the instrument for astronomical observation; the middle layer is used to simulate the celestial body for simultaneous demonstration; the lower layer is The heart of the instrument, timing, timing, power source formation, and output are in this layer. Although it was destroyed in wars decades later, it is of great significance in the history of world clocks. As a result, Mr. Jiao Dayu, a famous Chinese watch master an ancient watch collector, put forward the idea that “the Chinese created a history of watches and clocks”. 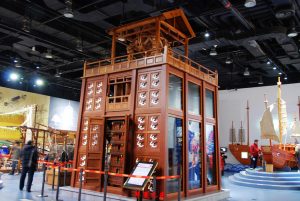 In the 14th century, clocks appeared on tall buildings in Britain, France, and other countries in Europe. The power of the clock came from the use of ropes to hang heavy hammers and use the gravity generated by gravity. Iron clockwork appeared in the late 15th and early 16th centuries, which gave the clock a new source of power and created conditions for the miniaturization of the clock. In 1583, the Italian Galileo established the famous isochronism theory, which is the theoretical basis of the pendulum. 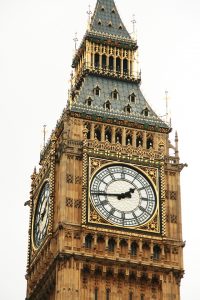 In 1656, the Dutch scientist Huygens applied Galileo’s theory to design the pendulum. In the second year, under his guidance, the young clockmaker S.Coster made the first pendulum clock. In 1675, he replaced the original pendulum with a hairspring, which formed a small clock that was driven by a clockwork and with a hairspring as a speed governing mechanism. It also provided conditions for the manufacture of a bag that was easy to carry.During the 18th century, various escapement mechanisms were invented, which laid the foundation for the further generation and development of pocket watches. The British George Graham perfected the I-wheel escapement in 1726, which was different from the previously placed vertical axis escapement, which made the bag movement relatively thin. Also. 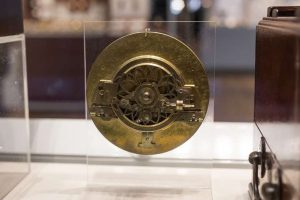 Around 1757, the British Thomas Mudge invented the fork escapement, which further improved the accuracy of the bad timing. During this period, a large number of watch manufacturers were produced in the 19th century, contributing to the development of pocket watches. In the second half of the 19th century, a small pocket watch was placed on some women’s bracelets as an ornament. At that time, people just regarded it as a piece of jewelry and did not fully realize its practical value. Until the history of mankind entered the 20th century, with the improvement of the level of watchmaking technology and the tremendous changes in technology and civilization, it was possible to establish the status of the watch. 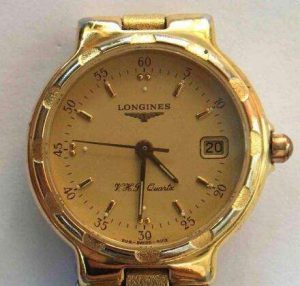 At the beginning of the 20th century, the nurse hangs the small bag on the chest in order to master the time. People have paid great attention to its practicality, requiring convenience, accuracy, and durability. Especially in the outbreak of the First World War, the bag watch could not meet the needs of combatants, and the production of watches became the trend of the times. In 1926, the Rolex watch factory made a completely waterproof watch case, patented and named Oyster. In the following year, a brave British woman, Mercedes Gleitze, wore this watch to complete the feat of personal swimming across the British Channel. This incident has also become an important turning point in the history of watches. Since then, many new designs and techniques have also been applied to watches, making it a true timing tool on the wrist. The following World War II greatly increased the production of watches, and the price also dropped, so that the general public can also have it, the age of watches has arrived! 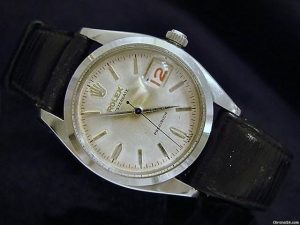