How to install a double-sided wall clock

1. First， wipe the bell seat with glue or pull on the double-sided tape;
2. Then align the 12 o’clock position of the clock face with the vertical position of the bell seat hook;
3. Put the wall clock movement into the bell seat and fasten or lock it;
4, then to the wall clock pointer, first remove the protective film of the clock needle, the end of the hour hand is aligned with the 12 o’clock position, and then the second and second hand are repeatedly installed, the needle is about 3mm between the needles;
5, install the battery test wall clock when the needle is used to needle and other friction; 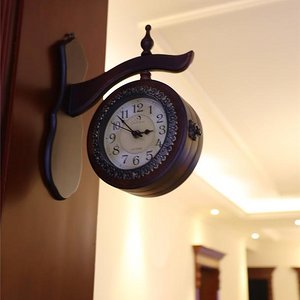 6. After the test is finished, install the wall clock mirror and the upper frame with screws to lock. 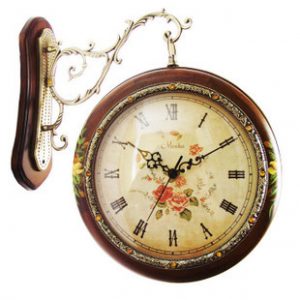